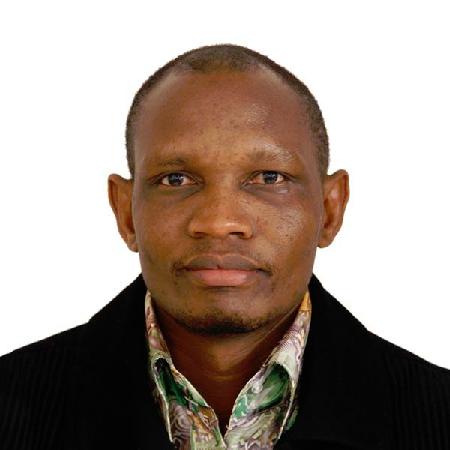 Hi, I'm Kesh0. I was a hacker kid but forced by ridiculous family obligation to go to medical school. I don't normally advertise this, I mean -- not exactly...but anyway; during my residency in CRM (cybernetic remediative therapy), I hit a spot of trouble. See, you know the game, right? Eclipsicle? It's the big MMO that everyone plays. Well, I figured out there was a lot of cash in enhancing the performance of the players -- there's a lot of loot to be had for those who can think, act and react a little faster. Anyway, the powers that be frown on redirecting experimental technology and augmenting folks so they can "play games" -- as if it was just some trivial thing and not also their livelihood. And they somehow don't get that the street finds its own uses for things. Whatever! Anyway, I can't work in a hospital now, but there are plenty of jobs for a flexible, disenfranchised doc.

My relationship with Liesbeth Van Otterloo is affectionate. I've worked with her -- helping her out in her mission, being helped by her when I needed another doc for something. And also, we've been flirting for a couple years but haven't gone anywhere serious - some purely social events that might look like dates, but haven't been acknowledged as such.

I'm respectful of Moses. As a hacker-kid, I was learning from the best and had a somewhat eccentric circle of "mentors" (y'know, folks who wrote stuff that I followed and whom I looked up to -- maybe I sent them pestering emails and stuff) and he was one of them. Just recently(?) Luke Cranston turned me on to the fact that Moses was actually around and we know some of the same extra-legal connections.

A headjack -- It's top of the line; a custom job that I and some engineers put together as a prototype for Diamond. Those plans fell through, for now, but I talked him into letting me have it if I'd do some work for him in the future. Hopefully that won't bite me in the ass, but I could always pay him off or something. Anyway, like I said, it does everything: cerebral input, cochlear splice, derma-linked, encryption, experimental, firewall, gustatory splice, linked, nerve-linked, olfactory splice, optical splice and somatic splice. (12)

A medkit -- bandages, linked, stims (3) -- but like, I want more than this, I'm a doctor. Can I upgrade even though it doesn't say I can? I want condition monitor, toxin filter, and more -- stuff that's not on the list maybe? To make it a suitcase surgery or something. (more detail coming later...)