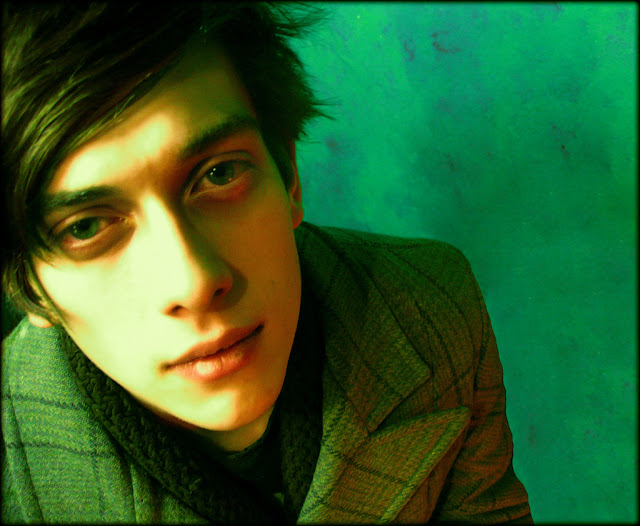 Frenzy: When you speak the truth to a mob, roll +weird...
Charismatic: When you manipulate someone, roll +weird instead of +hot.
Fortunes: At the beginning of the session, roll +fortune...